Here are my digital paintings of De Kooning's originals:- 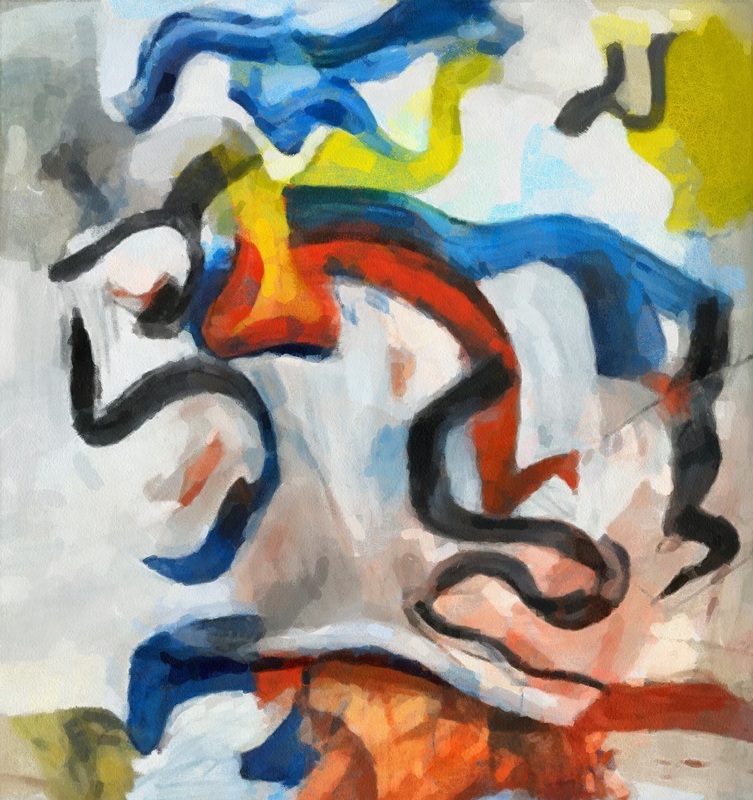 Untitled V (1982). Style: Willem de Kooning.
Willem de Kooning (April 24, 1904 – March 19, 1997) was a Dutch American abstract expressionist artist.
He painted with a term known as 'Action Painting', where painting was spontaneous, as it dripped on the canvas.
He taught at the Yale School of Art (1950/1951), and received the following honors during his lifetime:-

"On September 14, 1964, De Kooning was presented with the Presidential Medal of Freedom by President Lyndon Johnson. In 1986, he was awarded the National Medal of Arts. In 1979, he and Eduardo Chillida received the Andrew W. Mellon Prize, which was accompanied by an exhibition at the Carnegie Institute, Pittsburgh.[10]" 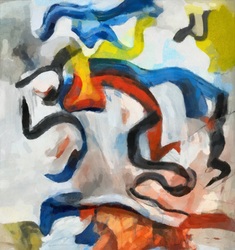 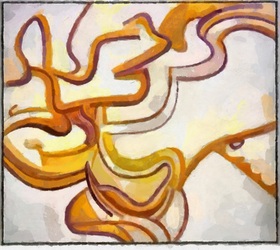