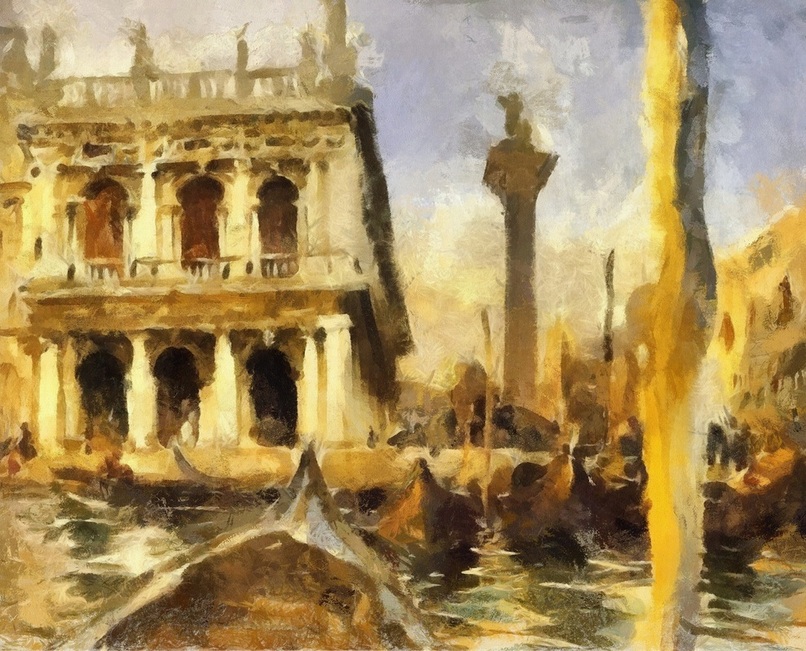 Portrait and Information about John Singer Sargent (US): 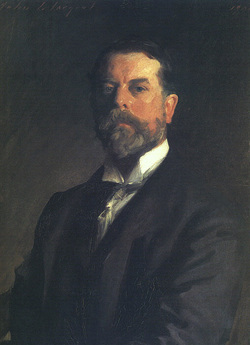 John Singer Sargent (Florence 12 January 1856 – 14 April 1925) was an American artist, considered the "leading portrait painter of his generation" for his evocations of Edwardian era luxury.[1][2] During his career, he created roughly 900 oil paintings and more than 2,000 watercolors, as well as countless sketches and charcoal drawings. His oeuvre documents worldwide travel, from Venice to the Tyrol, Corfu, the Middle East, Montana, Maine, and Florida.
Sargent studied under Carolus-Duran*, whose influence would be pivotal, from 1874-1878. Carolus-Duran's atelier was progressive, dispensing with the traditional academic approach which required careful drawing and underpainting, in favor of the alla prima method of working directly on the canvas with a loaded brush, derived from Diego Velázquez. It was an approach which relied on the proper placement of tones of paint.

* Artist when he was in Paris, who was his tutor.

John Singer Sargent was a great and exceptional 19th Century American Painter.
He was born in Italy, in 1856, and died in England, UK in 1925.
Below reflects and adopts the style and expertise of his painting.
In general, the digital paintings below that I have created, master and exhibit his special painting style:- 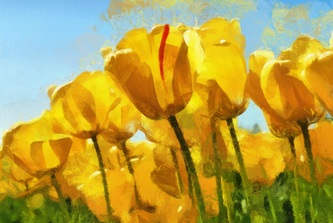 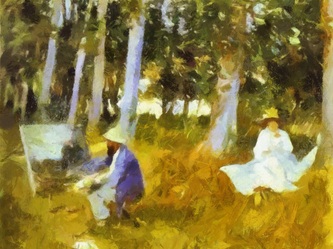 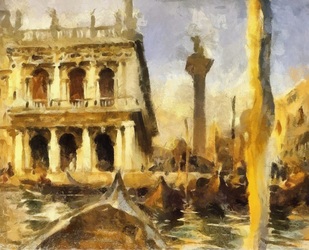 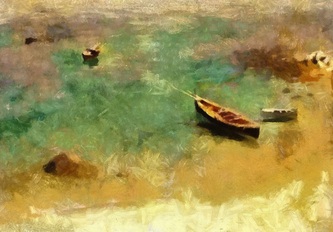 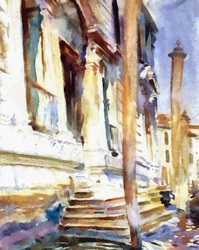 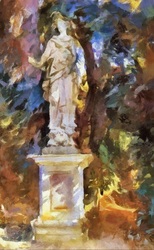 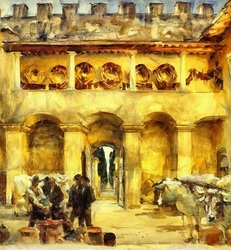 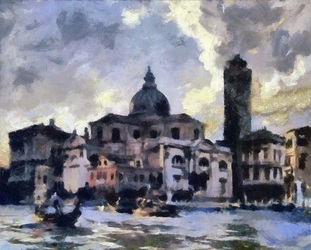 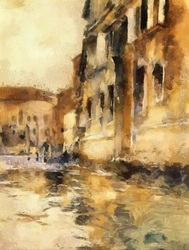 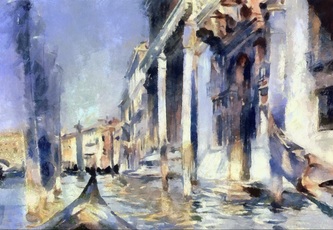 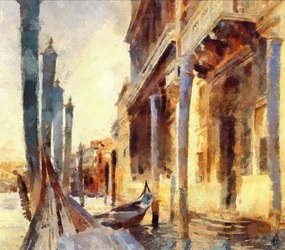 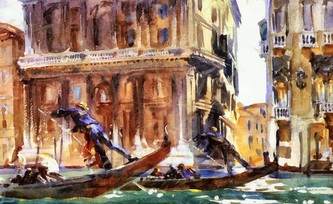 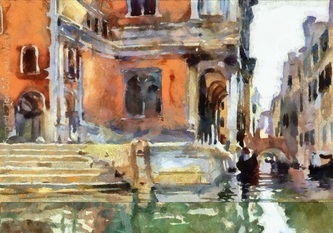 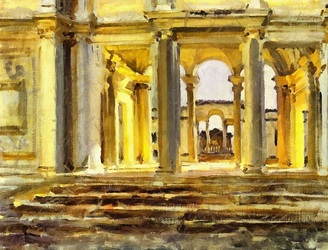 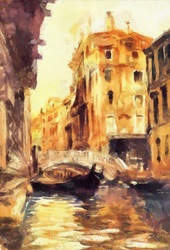 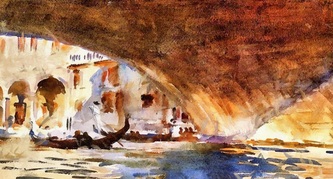 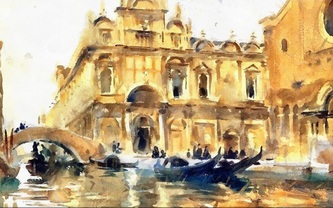 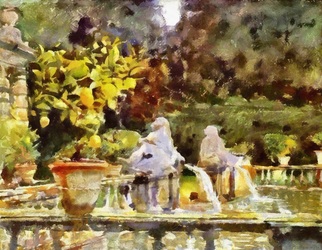 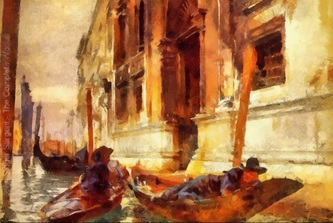 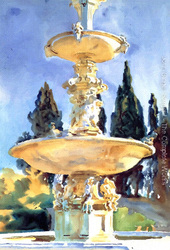 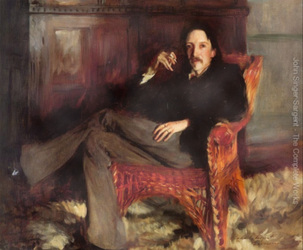 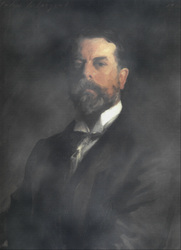 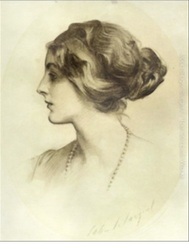 Here are my favorite original paintings of John Singer Sargent (US):-

These are my own digital paintings painted in a different style, namely to Realism, of John Singer Sargent's (US) originals:
I have tried to create in my digital paintings, some way of color enhancement compared to the original paintings. 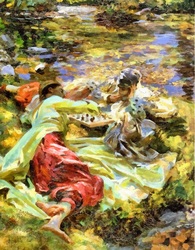 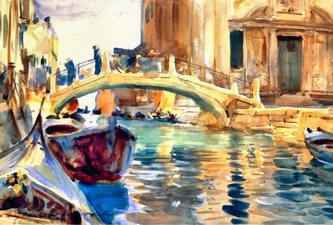 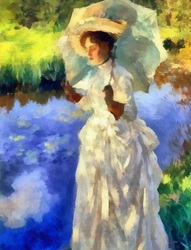